HighEdWeb is a conference for web professionals in higher education. This year’s conference was held at Missouri State University in Springfield, Missouri. The High Ed Web conference was my first web development conference I’ve been to. When I was an undergraduate at the University of Nebraska, I was heavily involved in SIFE (Students In Free Enterprise) business competitions and later years I’ve attended the Worship Institute. What made this conference exceptional was everyone had a laptop.

![Laptops](https://www.ehrendames.com/content/images/2008/highedweb-2008-laptops-200.jpg)
As you went from session to session everyone had their laptop open. Social networking on Twitter was also used every second of the day. The most interesting part of it, [#HeWeb08](http://search.twitter.com/search?q=heweb08) channel was ranked in the upper top 10 of most active channels.
![Jeffery Veen's Keynote Message](https://www.ehrendames.com/content/images/2008/highedweb-2008-jefferyveen-150.jpg)
One of the most inspiring sessions at the conference was the keynote message by Jeffery Veen. As we constantly work with data sets, the most important aspect of that data set is visualizing it. Visualizing data is nothing foreign to Jeffery Veen. Jeff worked for Google in the redesign process for their Analytic products. As he spent years working on visualizations, he learned of how visuals have been used in history to solve problems. Jeff shared some people in history that had revolutionized on how we look at numbers or make connections to places or ideas.

The first example Jeff shared was John Snow. John Snow was a physician who studied the cases of cholera that occurred in London in 1854 or a time known as the Black Death. Though much speculation of the disease was being spread by the polluted air, John proposed that the source of disease was coming from a water source based from a cases occurred on a map and the use of statistics to prove the connection to the disease.

Following Jeff shared another example of Charles Joseph Minard. Charles studied the changes in the population of Napoleon’s army during Napoleon’s invasion campaigns. He stated,

“The aim of my carte figurative is to convey promptly to the eye the relation not given quickly by numbers requiring mental calculation.”

Essentially, as Jeff summarized it, “Don’t make me think.” A quotation from Chris Jordan creates a further clarity in the importance of the power of visualization,

“Statistics can feel abstract and anesthetizing, making it difficult to connect with and make meaning.”

Chris creates meaning with his visuals of small items to portray the bigger picture.

Though there was so much that Jeff spoke about, Jeff shared the following highlights from his experience:

Some recommended reading by Jeff: 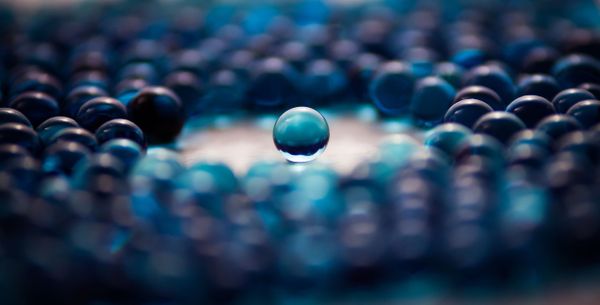 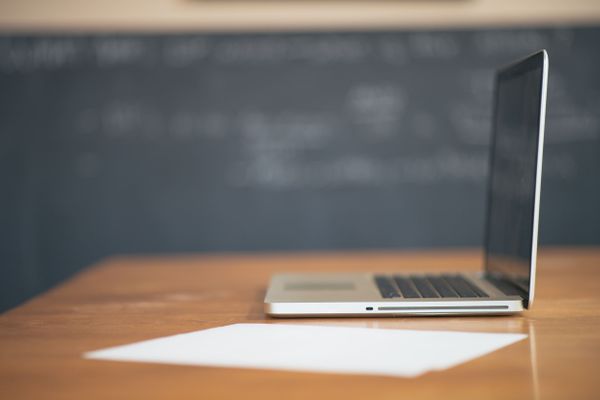